Shooters flock to the Chicken Ranch

David Greene assures his customers that they'll have a "blast" on his 800-acre ranch in the Piney Woods of northeast Texas, and it's a pretty safe assumption they will. Greene owns Chicken Ranch Shotgun Sports, a shooting club that offers a wide range of gaming options -- skeet and trap, sporting clays, and five-stand -- in addition to field and trophy deer hunts.

A competitive shooter for many years, Greene wanted to bring a shooting club to the area. With the closest skeet club more than an hour's drive away, he knew he had a market.

"I toured all over shooting competitively, and I knew there was no other club that offered trap, skeet, sporting clays and fivestand all together," Greene says. "I wanted a club with everything and also to provide some different opportunities, so we also made it a hunting club and have a pro shop."

Located near Frankston, Texas, Chicken Ranch Shotgun Sports opened in 1998. Greene had a family friend working for Heritage Land Bank at the time, and financed the land purchase through them.

"Most properties I looked at had coastal improvements," Greene says. "I wanted a big spread in a wooded area because I didn't want to worry with neighbors."

The original construction took approximately six months and included clearing some land and designing for two skeettrap fields and a sporting clay course, and building a spacious clubhouse. The pro shop sells everything from ammunition and guns to Chicken Ranch T-shirts.

"We actually sell a lot more guns than I had originally thought we would," Greene adds.

Like many in the industry, he stresses the importance of gun safety and argues that competitive shooters are often the safest shooters.

"Safety is easily the most important thing," Greene says. "We provide trappers at each station to closely monitor all of our shooters."

Today the club is home to four skeet-trap fields, a five-stand course, and a 1.5-mile, 17-station sporting clay course. Greene draws from his background in the sport to design each of the stations himself.

With so many sport options, Chicken Ranch has a very diverse customer base. The club regularly hosts corporate retreats and hunts, fundraisers for local charities, shooting tournaments, and public shooting. Testifying to the popularity of the sport, Greene says that there are often people waiting for him to open the front gates in the morning.

"We have some groups for which we provide everything from ammunition and guns to a steak lunch," Greene says. "We have others that just want to do things on their own."

Limited trophy deer and hog hunts are available during the respective hunting seasons. The ranch is game-managed, and Greene plants food plots of soybeans, peas and clover to serve as protein sources for deer.

True to His Word

Greene admits that the ranch is more laborintensive than he had anticipated and says maintenance is a full-time job. In addition, he splits his time between the ranch and Best Bird Foods, Inc., a poultry-related company that he has owned and operated for the last 10 years. After establishing the shooting club, he moved the company's offices from nearby Tyler to the ranch in Frankston. Although a busy man, Greene is keeping true to his promise to his customers, and having a good time himself.

"Although I don't get to shoot as much as I would like to anymore, I'm having fun," Greene says.

Shotgun Sports at a Glance

Skeet shooting is meant to simulate bird hunting. A shooter shoots from eight different positions on a semicircle. Targets are thrown from two traps, each positioned to throw at the opposite corner of the semicircle. The traps throw different patterns, depending which position the shooter is shooting from.

Unlike skeet shooting, targets only come from one trap. Trap-shooting competition comes in three forms: singles, handicap and double-shooting. In a typical American singles game, each shooter moves through five different positions and takes one shot at five targets in each of the positions in sequence, while standing 16 yards back from the trap.

Often referred to as "golf with a shotgun," the sport creates an experience that closely simulates field-hunting conditions. It differs from skeet and trap shooting in that it involves clays firing from various directions at various speeds and angles. The stations are laid out in a course, and each shooter has a turn at each location. A target-setter designs each station and works with the natural landscape to recreate field conditions.

Like sporting clays, there are stands or stations to shoot from (five in this case). At Chicken Ranch, eight traps throw targets. Shooters rotate through the five stands while various combinations of targets are thrown from the traps. A menu card is located in front of each of the stands to tell the shooter the order of the targets. 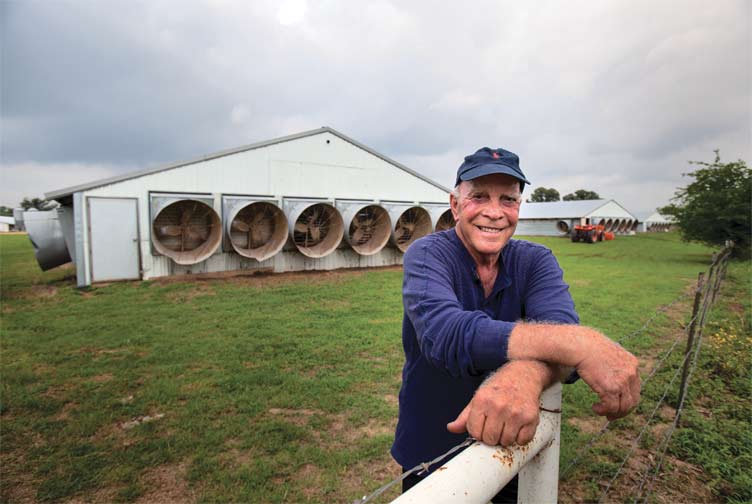 Change of Scene, Change of Plans

For a Texas couple, a move from the city to the country included an unexpecte... 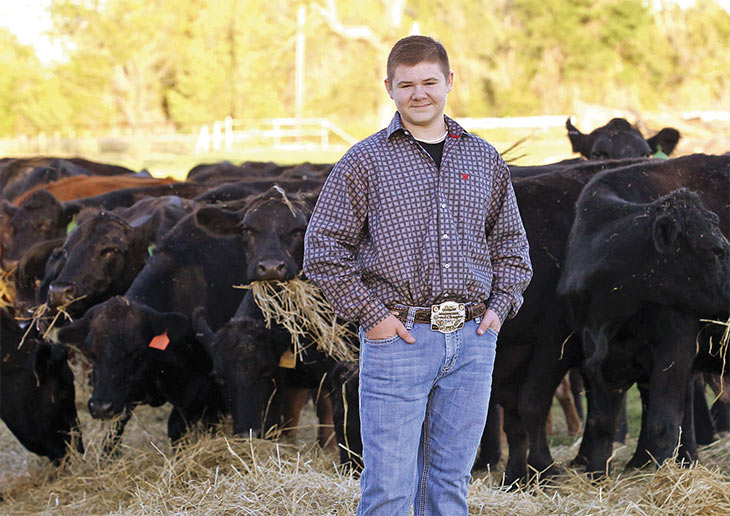 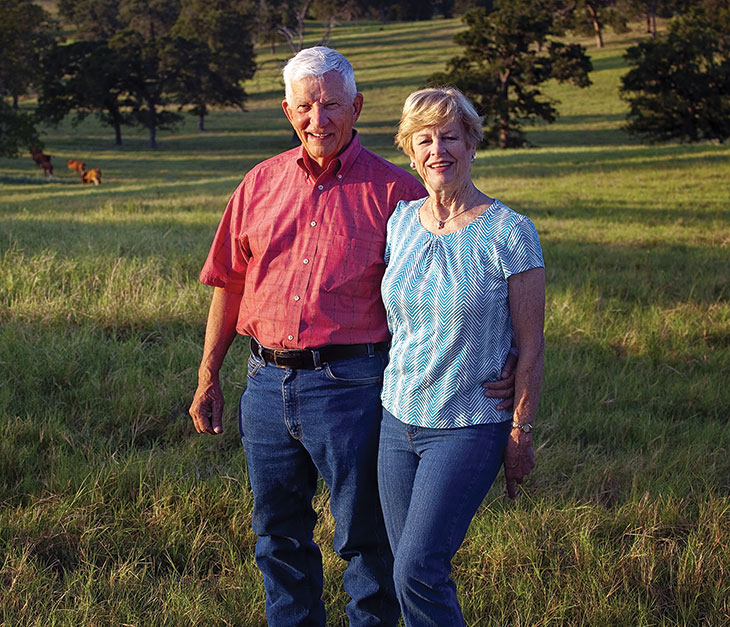