U.S. Sen. Saxby Chambliss of Georgia was inducted into the Farm Credit Bank of Texas (FCBT) Academy of Honor at this year’s FCBT Annual Stockholders Meeting in Houston, Texas.

A policymaker currently serving his last legislative term, Sen. Chambliss received the honor for his devotion to protecting the interests of agriculture during his 20 years in Congress.

The Academy of Honor recognizes significant contributions and outstanding service in the field of agriculture or rural financing. To date, 56 people have been inducted into this prestigious group. This year, the award establishes a $10,000 scholarship that will be presented in Chambliss’s name to a student attending a university of his choice.

First elected to the House of Representatives in 1994, Chambliss was instrumental in drafting two bills and reforming federal crop insurance. After his election to the Senate in 2002, he served as chairman of the Senate Agriculture Committee during the 109th Congress, and later was ranking member of the committee during the 110th and 111th congresses.

A true friend and defender of the Farm Credit System, Chambliss was one of the few members of the U.S. Senate who worked to include System proposals in the 2008 farm bill.

In later years, he worked with Sen. Blanche Lincoln, chairman of the Senate Agriculture, Nutrition and Forestry Commission, to ensure that the Farm Credit System was excluded from the requirements of the Dodd-Frank Act.

Two co-op mergers took place within the Texas Farm Credit District on Jan. 1, 2014, leaving a total of 15 local lending cooperatives, or associations, within the five-state district, compared with 17 associations previously.

Lone Star Ag Credit and Texas Land Bank also merged on Jan. 1, and continued under the name Lone Star Ag Credit. The merged association is headquartered in Fort Worth and serves 48 counties in an area stretching from west of Abilene to northeast Texas, and from Central Texas to the Oklahoma border. Lone Star’s chief executive officer is Troy Bussmeir.

Both mergers were approved by stockholder vote and by the Farm Credit Administration in late 2013.

In both cases, the mergers enabled the lending cooperatives to achieve geographic and portfolio diversification, and greater financial strength. As a result, they expect to be able to offer improved service to rural Texas.

News items from the Summer of 2016 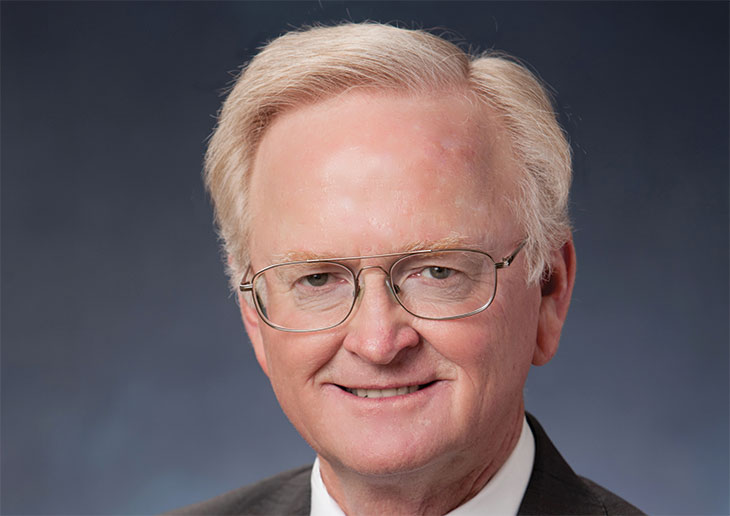