This network of lending cooperatives fulfills its mission to support agriculture.

In the wake of the federal government’s takeover of the nation’s housing GSEs, Fannie Mae and Freddie Mac, the Farm Credit System stands as an example of everything that is right and working with GSEs (government-sponsored enterprises).

As the nation’s first GSE, Congress chartered the Farm Credit System in 1916 to ensure a permanent source of reliable and competitive credit for the agriculture industry and rural America. Over the years, Farm Credit has accomplished that mission and continues to play an important role in the economic viability of agriculture and rural communities throughout the country.

Why is Farm Credit different? There are several reasons:

Farm Credit’s mission is to support agriculture — not the nation’s housing industry — so when people talk about the housing GSEs, they are not talking about Farm Credit. Fannie and Freddie were hurt because their capital eroded due to delinquencies on mortgage loans. Farm Credit is still well positioned, at about 13 percent capital. Moreover, nonperforming loans constituted only 0.55 percent of the Farm Credit System’s loan portfolio at June 30, 2008, consistent with the continued strength of the U.S. agricultural economy.

Farm Credit is structured differently than the housing GSEs, and it is this structure that plays a big role in how Farm Credit supports the rural sector. We obtain our funds from the sale of AAA-rated Farm Credit bonds to investors in the nation’s money markets.

And because Farm Credit is a network of cooperatives, our stockholders are the people who borrow money from us. Unlike the housing GSEs that are publicly traded, our earnings are either retained for additional lending to agriculture or they are returned to our borrowers in the form of patronage. Either way, the benefit flows back to agriculture and rural America. Also, as cooperatives, Farm Credit institutions operate under the direction of boards of directors elected by borrowers.

Although Farm Credit is growing (at a rate of 16 percent in 2007) and remains financially strong, we have managed that growth and are not outgrowing our ability to remain safe and sound. Farm Credit’s assets totaled $208 billion at mid-year 2008. This compares to the trillion-dollar housing GSEs.

Farm Credit’s regulatory structure is on solid ground, with a longstanding record of having and using many of the tools that Fannie and Freddie only recently started to implement as part of the housing reform legislation adopted by Congress this year. Unlike Fannie and Freddie, the Farm Credit System has not experienced accounting irregularities and misstatements. Significantly, it is regulated by the Farm Credit Administration, an independent federal agency with strong and broad enforcement, examination and oversight authorities.

Farm Credit has established its own insurance fund that is administered by the government, to serve as a first line of defense in the event of financial difficulty. Farm Credit’s self-imposed insurance fund is $2.7 billion on $208 billion worth of assets. The housing GSEs did not have such an insurance fund. In addition, Farm Credit institutions are jointly and severally liable for each other’s debt, so if one institution gets in trouble, the other institutions — not the taxpayers — come to the rescue.

Farm Credit, unlike the other GSEs, is a retail-lending organization. Our local financing cooperatives deal directly with individual borrowers and have extensive experience and knowledge in agriculture and rural lending. Fannie and Freddie are wholesale institutions that buy and secure mortgages from commercial banks and mortgage lenders throughout the country.

Not all GSEs are alike. The Farm Credit System serves as a shining example of how government-sponsored enterprises can and should work. Farm Credit remains sound, as it continues to successfully fulfill its mission. 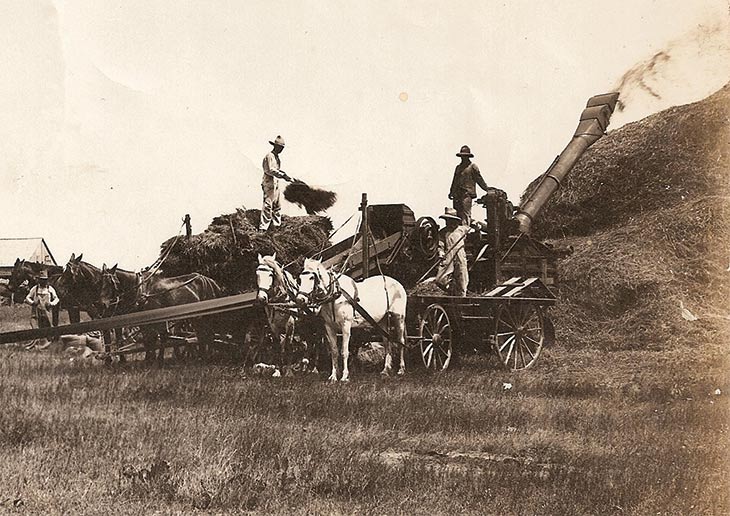 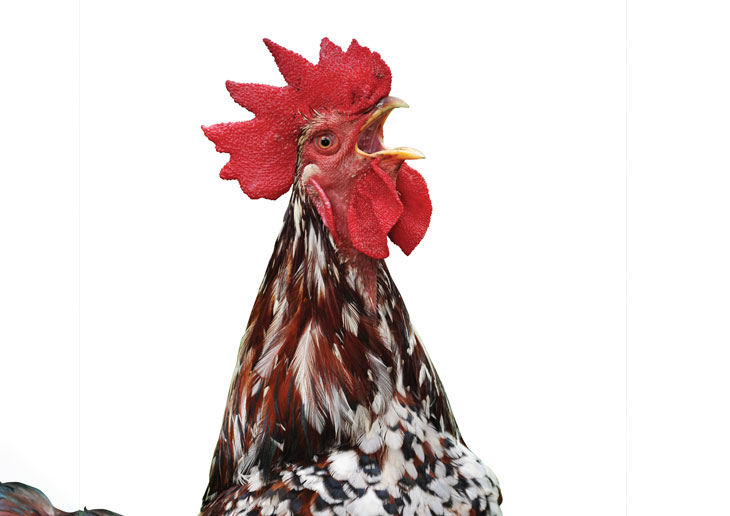 The widening education gap between food producers and consumers