For the Vowell family of Mississippi, improving genetics and expanding into Oklahoma are a winning combination.

When Erin and Todd Vowell were newlyweds, Erin hoped to someday see cattle from every window.

“It sounds silly, but it goes back to my grandfather’s ranch,” Erin says. “Those were my favorite childhood memories.”

It wasn’t silly to Todd, who grew up on a cattle farm.

Fifteen years later, their Forest, Mississippi, home is surrounded by pasture. And in 2020 they expanded their Red Angus seedstock operation by purchasing a ranch in Oklahoma.

The plan came together thanks to good friends, good timing and a loan from Southern AgCredit.

“Red Angus are very efficient cattle with a great disposition, so they were a great fit for our young showman,” says Erin, who manages the cattle operation. “And Angus beef has excellent marbling and quality.”

In fact, the Vowells stock Angus beef at their 13 Vowell’s Marketplace stores and three other grocery stores in Mississippi and Alabama.

“Our brand is truly built around the meat department,” says Todd, president of the grocery business his grandfather started in 1945. “We still cut all of our meat in the store.”

But the family’s purebred cattle aren’t destined for the meat case. They’re winning in the show ring.

“Oklahoma is a hub for cattle sales and operations,” Erin says. “There's more opportunity there for our seedstock operation. We do a lot of embryo transfer and AI work, and use the same type genetics at both locations.”

The Vowells market their bulls and females through an annual bull sale, private sales and consignment sales across the U.S. They also offer show heifers and embryos.

Purchasing the turnkey operation was an opportunity they couldn’t pass up. But they had to act quickly to pull it off.

The Vowells called Southern AgCredit based on the lender’s patronage program and competitive interest rates. It turned out Kevin Brown — whom Todd helped coach for high school football — was on the staff in Ridgeland, Mississippi.

“Kudos to Kevin,” Erin says. “He had the best rates and made it as easy as possible. Everybody at Southern AgCredit jumped through hoops to close the loan on a tight schedule.”

Todd, who serves on the board of a local bank, says he and Erin always shop around.

“We like to diversify in business and financing,” he says. “But the most rewarding experience thus far was with Kevin and Southern AgCredit.”

A few months later, the Vowells refinanced their Mississippi land with the lending co-op.

“I think they appreciate the way we understand their operation,” says Brown, now Ridgeland branch manager. “Southern AgCredit is involved in the local ag community and is the title sponsor of the Dixie National Rodeo. We have a passion for ag financing.”

Bonding through the cattle industry

The Vowells are now focused on building and improving their herd in both locations.

“Our goal is to be on the forefront of improving the breed as a whole,” Erin says. “We've partnered with great people who have extensive breeding and development knowledge. We’ve also met lifelong friends.”

Those friends and partners include Tony Tolar and his family, as well as Cody Maske and his wife.

“Tony, our Oklahoma ranch manager, and Cody, our ranch manager in Forest, help with breeding decisions and day-to-day operations,” Erin says. “And the kids are very hands-on. It's been a huge character-builder for them and an opportunity to learn to take the good and the bad.”

But lately, they’ve been on a winning streak.

After the 2021 Dixie National, Ellie and two calves from an embryo flush all had division wins at the North American Junior Red Angus Event. And one, a calf they Vowells sold to a family in Colorado, went on to be named Reserve Champion Other Purebred Heifer at the Colorado State Fair.

“We love to see our customers successful,” Erin says. “And those cattle are special to us, too. We are just tickled.” 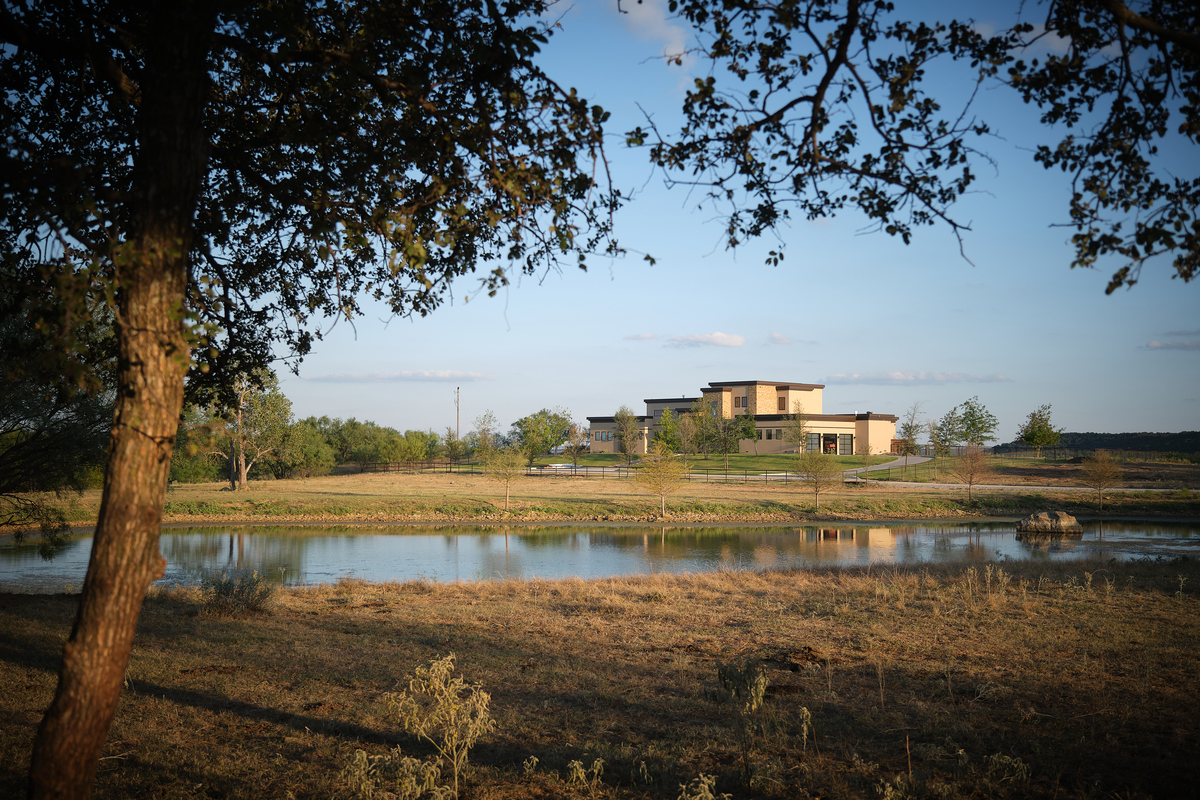 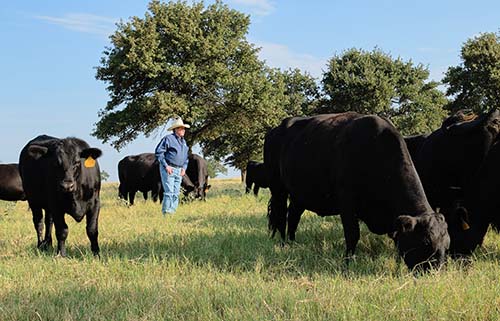